I hope you all are enjoying the new patch 🙂

I was lucky enough to participate in another roleplay event hosted by Dulvarinn Moonwalker.

A dried silverleaf adorned with moonglow ink writing is neatly placed on the local billboard:

‘It is a well known fact that the ecosystem of Azuremyst Isle and Bloodmyst Isle suffered heavily from the crash of the Exodar. Reports of an invasive fungus on Bloodmyst Isle has reached the Kirin Tor and rumours also circulate that one of the best mycologists of the Cenarion Circle has gone missing while investigating the matter. Once again we call on able adventurers to help solve the mystery.’

Quest Objective: Meet with Kuhuine Tenderstride and Dulvarinn Moonwalker in the greenhouse at the Magus Commerce Exchange in Dalaran (Broken Isles) on Monday the 18th of March at 20:00 CET and receive further information. 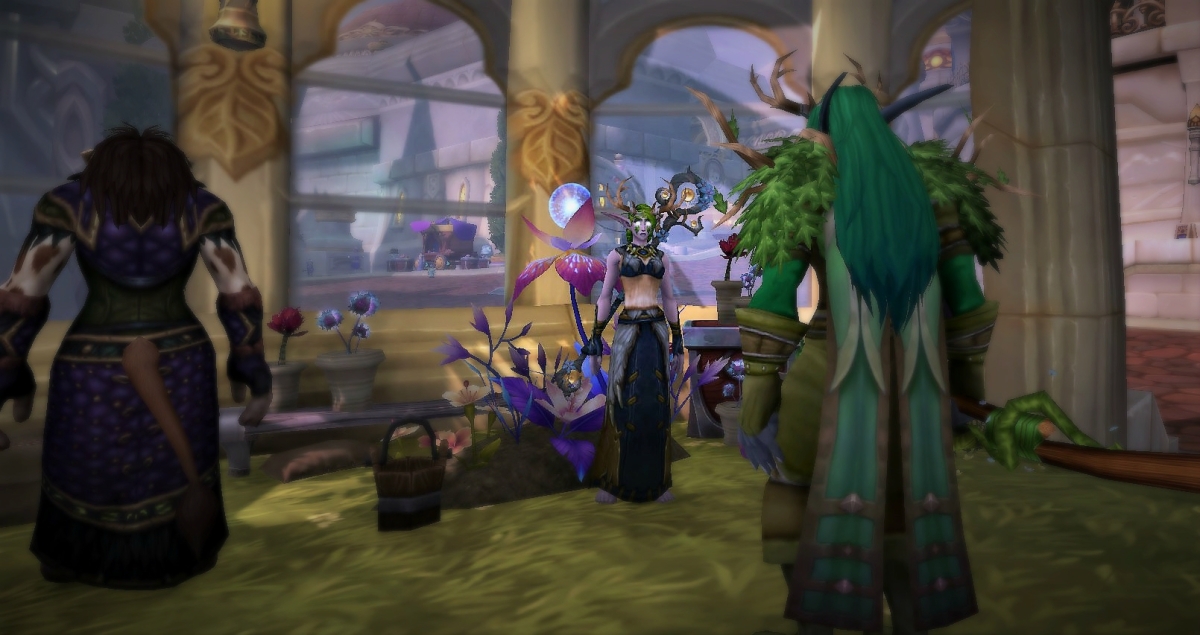 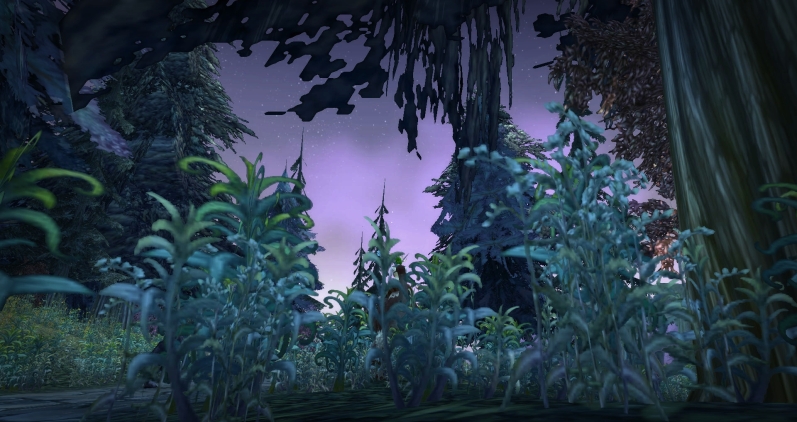 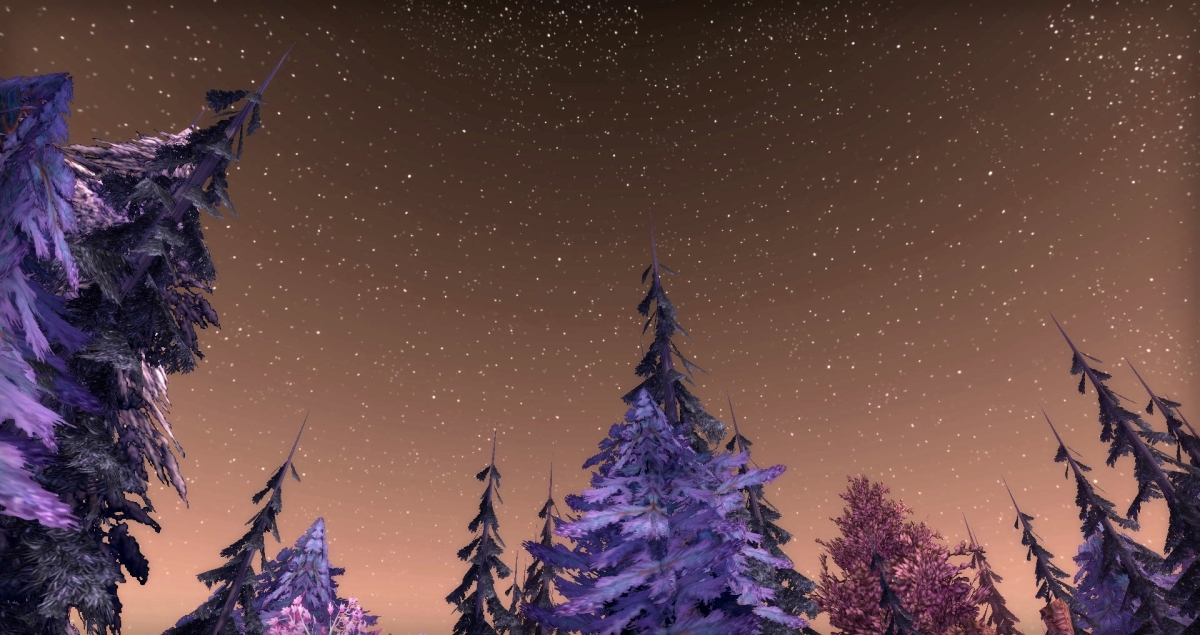 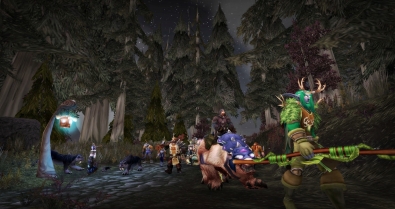 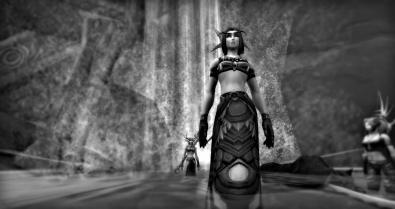 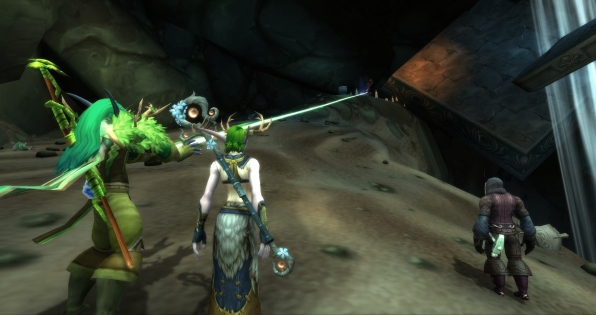 Roleplaying really makes the World of Warcraft feel more alive, and these events are being planned down to the smallest detail, using so many neat tricks and toys to make it such a joy to be part of.

Thank you to everyone who participated and to Dulvarinn for all the effort and passion thrown into it – it shows! 🙂

6 thoughts on ““A fungus among us” – A roleplay event”