One of my biggest joys, when I do Incursions in World of Warcraft these days (when I get the chance, those timers…), is Grumbol Grimhammer, the dwarf who is quite happy, with when we stomp the Horde flat!

I think he deserves the spotlight today, so here we go 🙂

If the name of Grumbol rings a bell, it´s because he actually is the Alterac Valley Battle-Master (In Hillsbrad Foothills).

I find it so nice to see, how Blizzard brings in our old timers to newer expansions and roles 🙂 He has been in the game since 2005!

The voice actor did an amazing job portraying a true Dwarf. All the lines he says are gathered in this video.

Listen and smile 🙂 I can´t even decide which quote is my favorite!

It must be the one with the lily-livered, it reminds me of Phoebe´s line from Friends, hah 🙂 (It´s at 1:00) 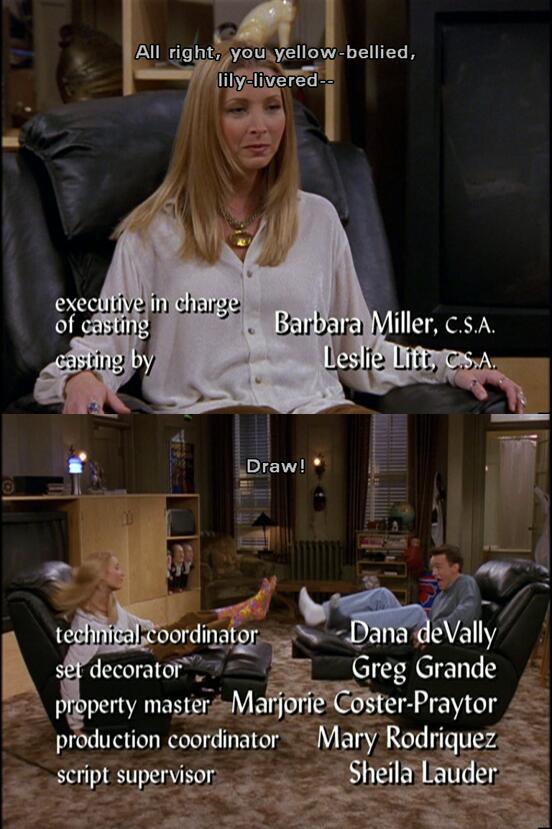 Although the way he says “bearded noses” is just genius!

I discovered, that it´s André Sogliuzzo (link to him here) who is behind the voice of Grumbol Grimhammer. 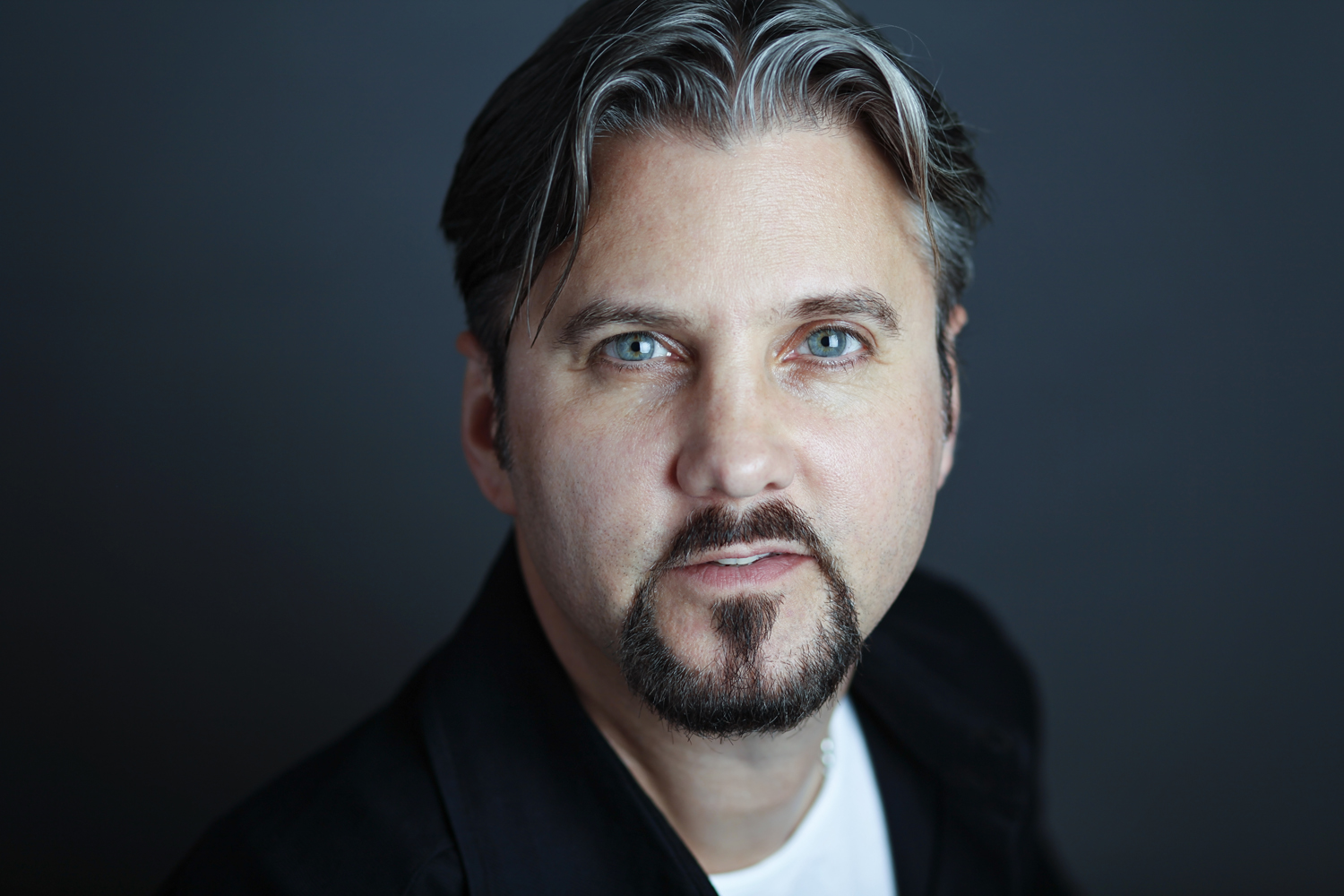 What´s funny is, he is also labelled as Voice Actor behind World of Warcraft – Allaris Narassin, Arluin as well as Advisor Vandros! Talk about variety in voice skills 🙂

A cool overview here with pictures on who else André has lend his voice to, what an arsenal.

Battle for Azeroth has a lot of details and joys, and it´s easy to feel the passion behind the expansion. If one wants to see it.

Obviously, there are are a lot of other Voice Actors, who nailed their character! This is just one of them 🙂

Which Voice Actor has made an impression on you in this expansion?

Patty Mattson (Voice Actor of Sylvanas) is a long time favorite of mine – have you heard her songs outside of World of Warcraft?

The Voice Panel of Blizzzcon always has me smiling. I find it so fun to hear the character´s voice brought to life – live, so to speak 🙂

There are so many Voice Actors worth mentioning, it´s hard to single one out. I just felt like shining the spotlight on Grumbol Grimhammer today 🙂

Which Voice Actor has made an impression on you in this expansion?

Have a joyful day, everyone 🙂

13 thoughts on “The Voice Actors of Battle for Azeroth”