I’m just a few days late, but I really wanted to participate and make a post about this;

My favourite pop culture reference or easter egg in the game. (Topic 34 over at Z & Cinder’s Blog Challenges.)

It was easy to decide, which one I would mention. There was no doubt actually.

If I was better in English (I know, I do fine for my little blog, but you know) I would make a much longer post, analyzing, talking about how it all began for Blizzard, their games throughout the years, how things have changed and how you as a company has to move forward, make tough decisions, and how I admire it.

But this will have to do. 🙂

The reference that is my favorite is The Lost Vikings. 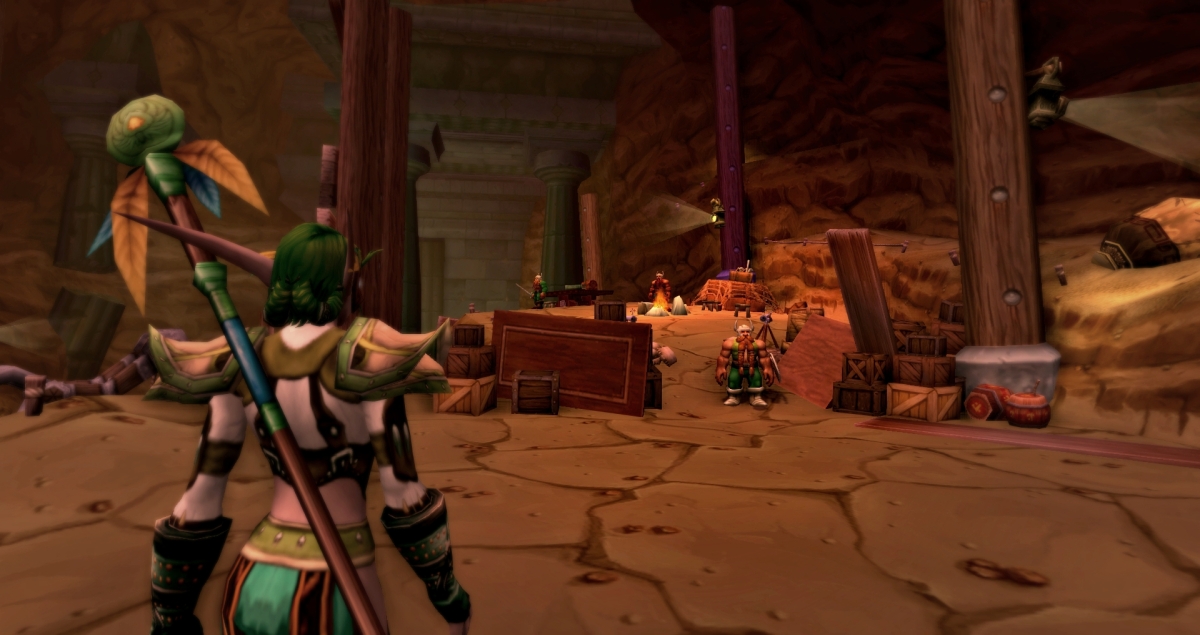 If some of you are unaware of this game; The Lost Vikings was one of the first games ever made by Blizzard, back in 1993.

But not only that; it was one of the first games, I ever played. On my dads computer. I wish he was still around, so I could tell him, that I’m still playing Blizzard games today 🙂

You had to control 3 characters, all with different abilities, that would support each other to make it through each level in the game.

Back then, I had no idea, that I would still be playing a Blizzard game in 2018.

I had no idea who Blizzard was!

But here I am. 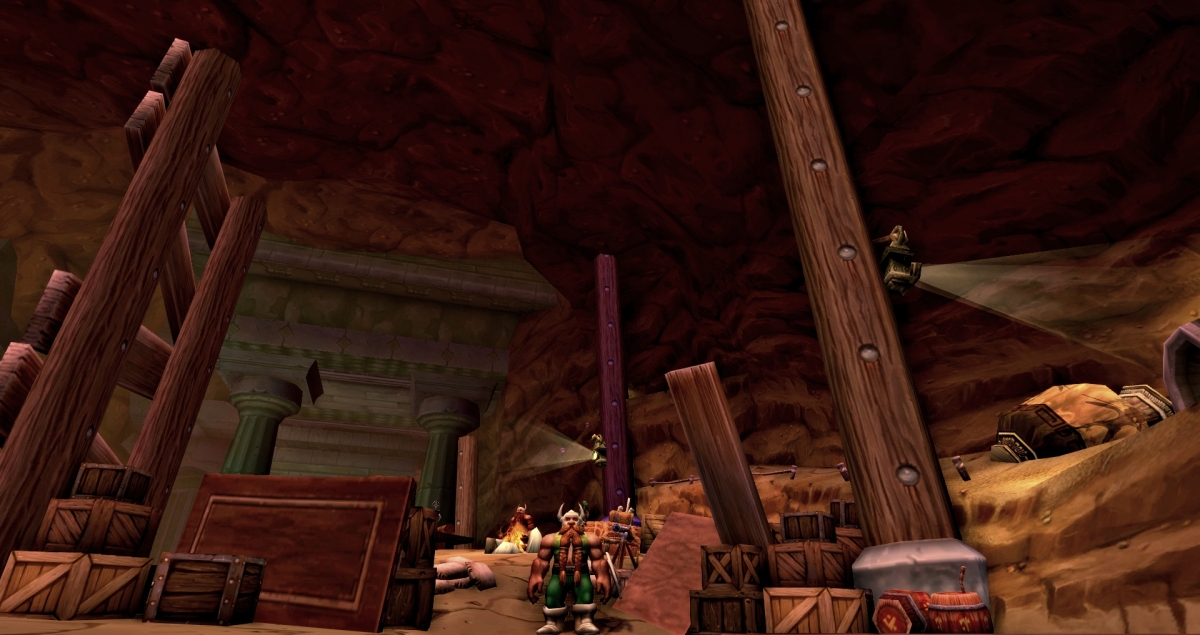 When I first came across the reference to The Lost Vikings in World of Warcraft, I was in my level 40s back in Vanilla. I think, it was one of my first times seeing a thing like this, a reference to something else inside the game, and it just brought back these sweet, wonderful memories of playing it.

I was not even aware of the fact, that Blizzard made the game, before I saw the Vikings inside WoW!

You can find them inside the Dungeon Uldaman, located in Badlands.

It really made me chuckle back then, and stop up to notice the details in the game, before I went on to spend countless of hours inside Uldaman. (Granted, most were probably spent as a whisp, trying to find the entrance again…)

Did you know, that one of the Lost Vikings, Olaf, sometimes visits your Inn in the Garrison, offering a quest called Time-Lost Vikings? I had no idea! I just discovered that, while making this post.

That is so cool. I am building my Inn tonight 🙂 (The Lost Vikings are also involved in a few quests in Badlands!)

Inside Uldaman is a chest. It’s contents was originally part of the making of a scepter to unlock the first boss back in Vanilla (if I recall correctly).

But today, since the boss automatically is there, the chest now contains this:

A few thoughts and fine facts 🙂

World of Warcraft was the game, where I met my husband too. We got married soon-six years ago, and have a son together, almost five years old. I was in my early 20s, when I started playing in Vanilla.

While researching for this post, I watched several videos, that I highly recommend, if you are interested in the story behind  Blizzard Entertainment.

It must feel beyond fantastic, to have been part of the first handprints (right expression?) of such a big gaming company. To watch it grow, to what it has become today.

When I watched one of the videos, I even came across another game. Battle Chess! I had no idea Blizzard made that either. I played that, too!

I know, that some might consider my blog a little too cheerful and a little too “Blizzard fan girl” like, but it’s just how I feel. I do not agree with everything they do, but I have nothing but admiration for how they have built what they have, from scratch.

A few shots – Behind the Scenes Exclusive! 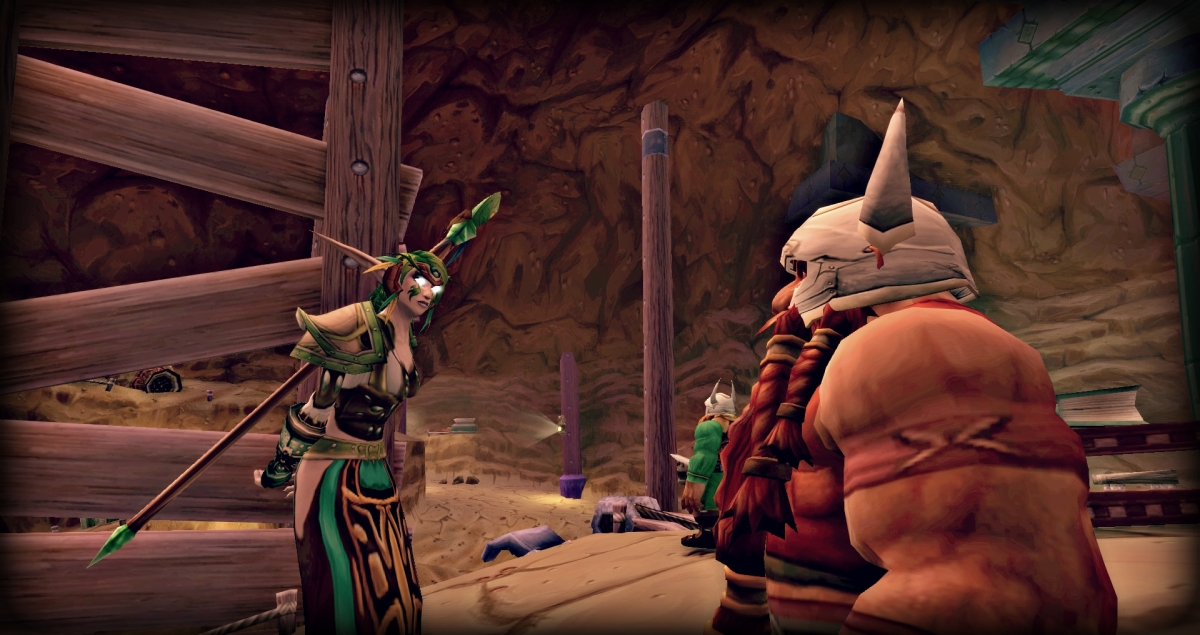 That was all for today 🙂

I really enjoyed this Blog Challenge;  many of you listed references, I never noticed or knew before.

In case you didn’t participate: Do you have a reference in WoW, that is your favourite?

I wish you all a lovely day! 🙂

15 thoughts on “The Lost Vikings”