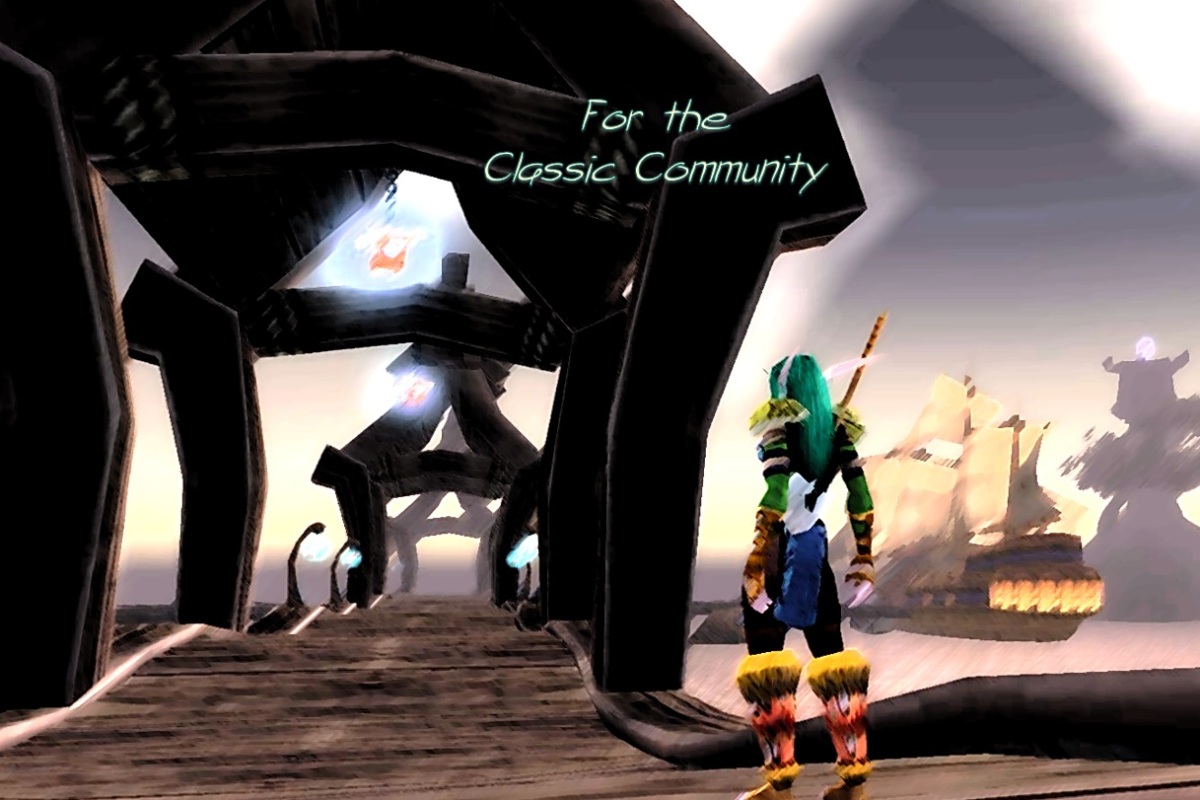 If you are not into Classic servers, then you can easily skip this post and come back tomorrow for part 2 of The things in between 🙂

The joy was almost indescribable this Blizzcon.

Let’s think back, watch this video again, and be grateful.

Remember the joy we felt. The joy many of us still remember to feel.

There are some, sadly, a lot (or maybe just those that yell the most), that suddenly started losing it.

It was not my intention to dive into such a debate here, but gosh.

Here Blizzard is announcing something, we have been hoping for, for years – some even for a whole decade.

And it turns into a workload bigger than they ever imagined.

Every official post on the matter fuels the fire, no matter how it is worded, and Blizzard do not seem to be able to win on this one, no matter which step they take.

So I am asking you, Classic Community.

Take a step back.

Blizzard decided to actually turn to us for help in figuring out, how this Classic Server will look.

Please think about this; if Battle for Azeroth was announced this way –

“Hey guys, we have this amazing expansion planned, what do you think, everything is up in the air, and we want you to have lots of influence.”

– people would go crazy on the forums too, thinking they had so much influence on how it would shape up to be.

But Blizzard do not announce expansions this way. They are in charge.

Take a step back. And if you must, use your time to submit constructive feedback. Keep it short.

And if you still have time?

How about saying thank you. Show your appreciation, your gratitude.

How about sending a real letter to Blizzard? 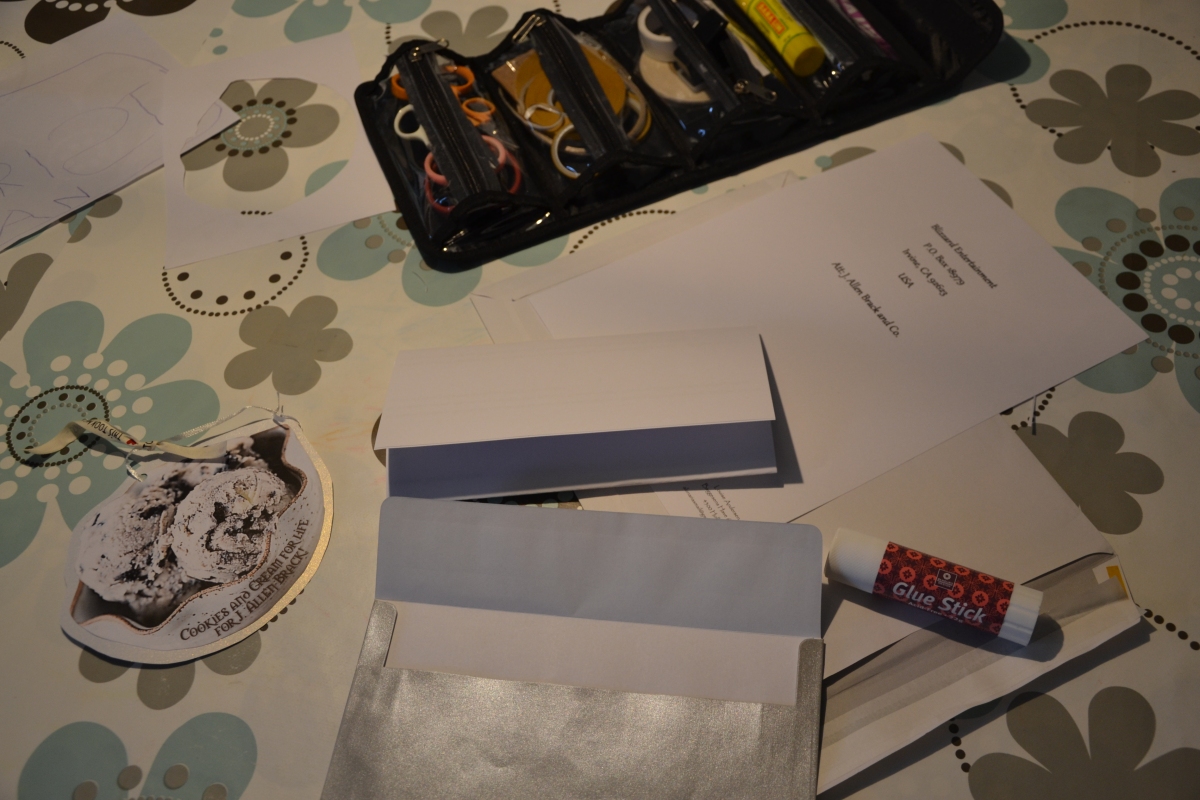 Or how about sending a bowl of Cookies and Cream ice-cream for J. Allen Brack, because that ice-cream lead up to the announcement was simply brilliant. 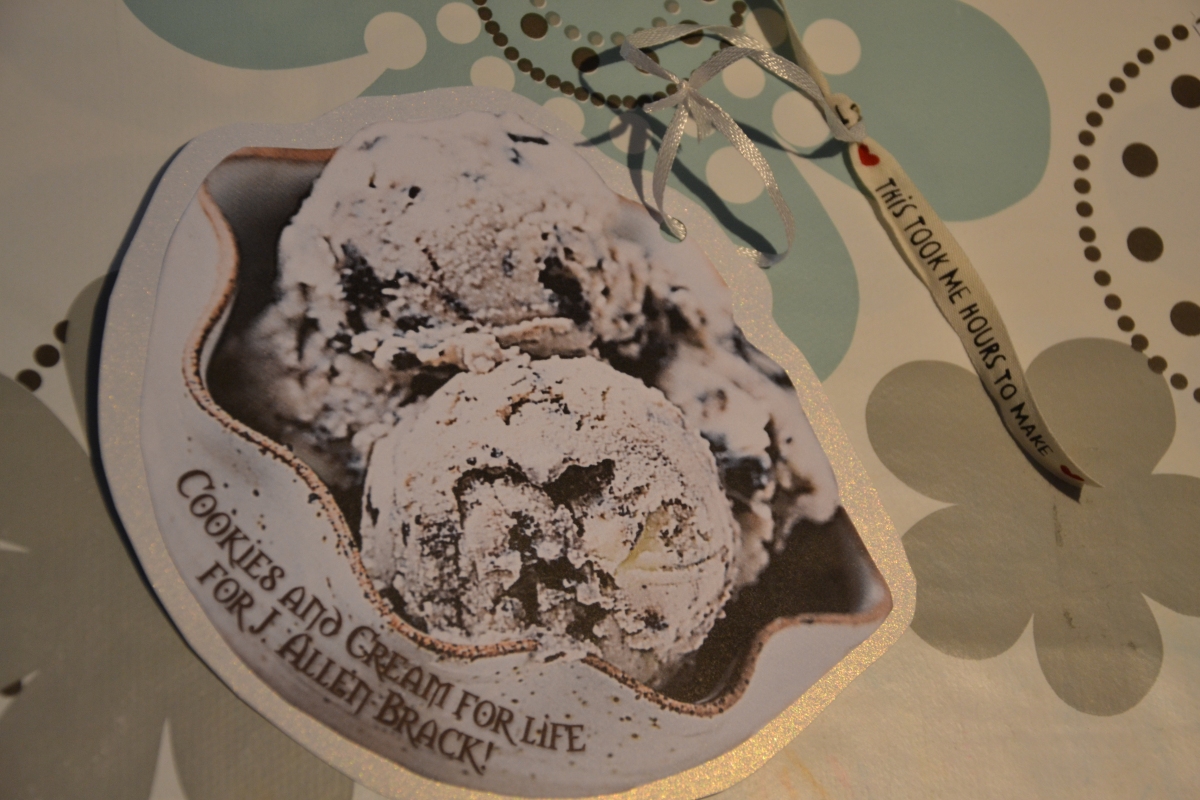 Or how about sending Blizzard some homemade confetti with encouraging words, they can shower themselves in, when they feel disheartened by all the split opinions and demands, during what appears to be an enormous workload ahead of them. 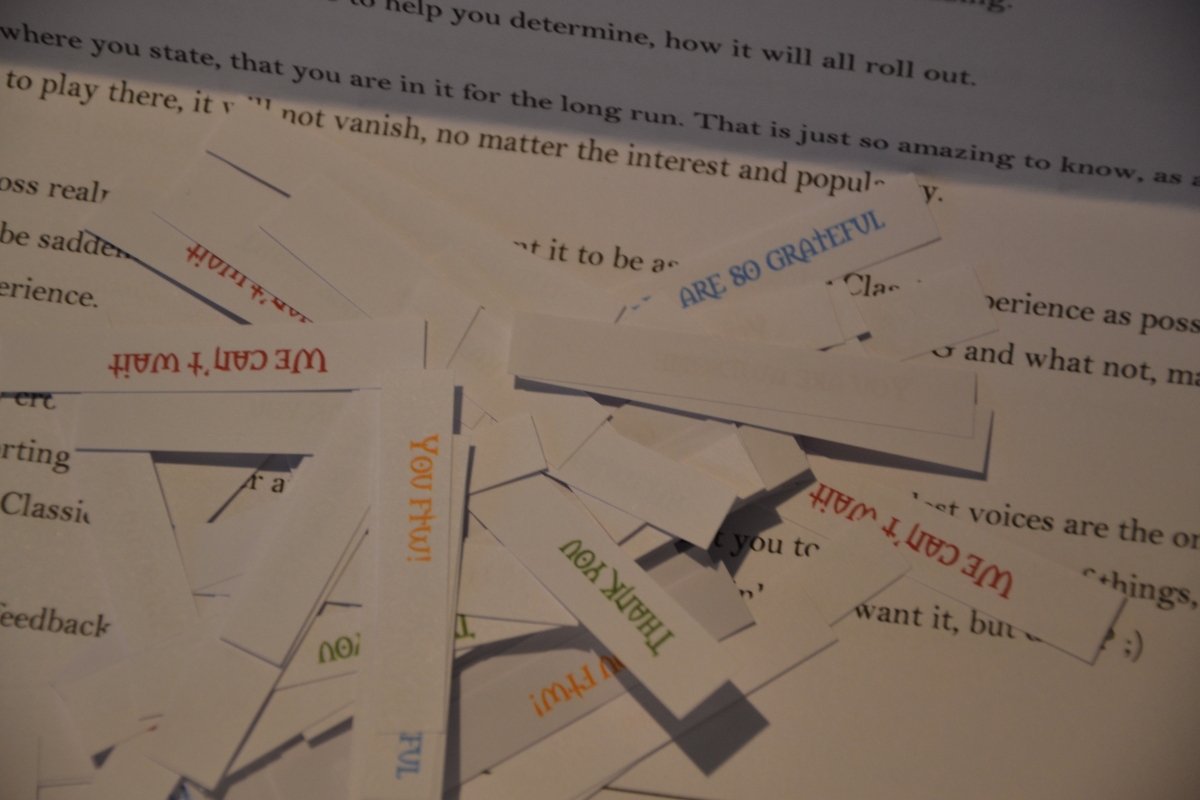 Call be a fangirl. It’s fine.

But here, we actually witness Blizzard doing exactly, what most of you have been asking for, for so long;

Do not make them regret it.

And relax. They got this.

Even if it won’t be 100% identical, with how the game was back then?

You will still get to save Sharpbeak again… 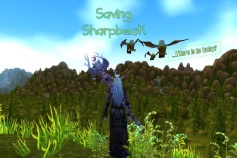 You will still get to experience the world without World Quests… 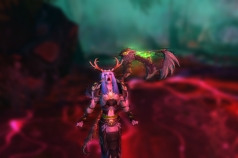 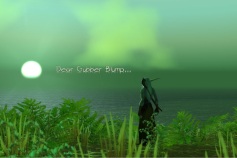 You will still get to go back, even though in a time capsule, to the time, where videos like this was made… 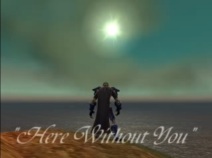 You will still get to play to the original music… 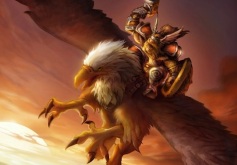 You will still be able to take on the Dragons of Nightmare…(You can even do that in the game right now as part of World of Warcraft’s 13. anniversary!) 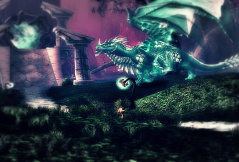 And, most importantly, you will still have plenty of caves (without maps!) that you can get lost in…

Things will be fine.

After all, things look a lot better now, than just a month ago, right?

Have an awesome Thursday everyone 🙂

12 thoughts on “For the Classic Community”