A friend showed me this place, that totally went under my radar.

It´s located in Highmountain and is called

I won´t spoil it for you, go see for yourself 🙂 Just be sure to speak with all the NPCs and do notice their hats… 😉 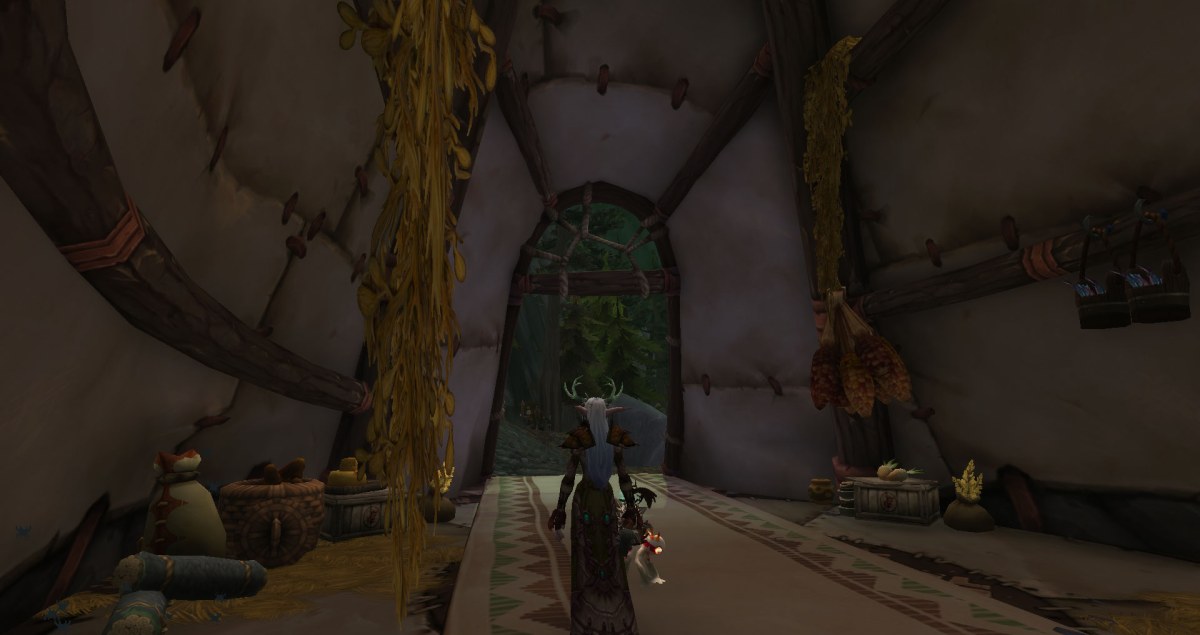 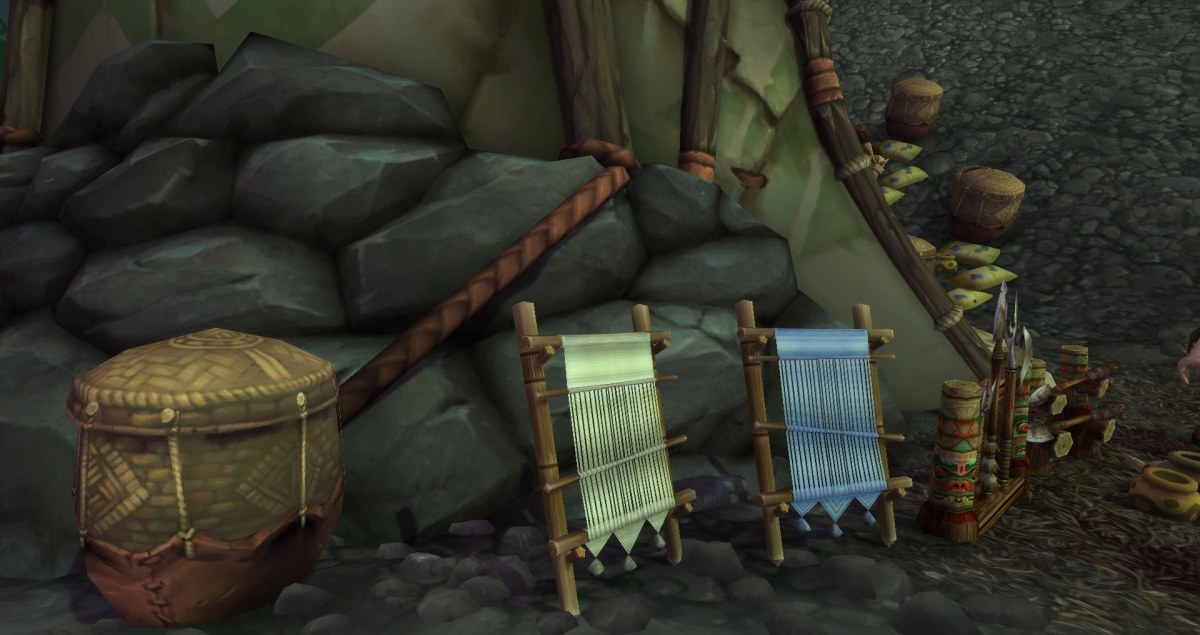 The Prepfoot are a small, recently-formed group of Highmountain tauren who, seemingly unaware of the events of the Cataclysm, believe that Deathwing will soon return to Highmountain and cause the ocean to rise up and swallow the land, based on a purported prophetic vision had by their leader and founder, Trand Prepfoot.[1][2] They believe that the invasion of the Burning Legion is not the true threat; instead, according to Trand, the Legion is only a mere sign heralding Deathwing’s return.[1] They are based out of the Prepfoot Compound, nestled in the northeastern cliffs of Highmountain.

Every member of the group wears a hat similar to a

[Darkmoon Fishing Cap] in the belief that it will help them adapt quicker to the flooding of the world.[3] The Prepfoot hoard food in a storehouse at the southern end of their compound; mainly bananas, milk and other items that they believe will last long,[4] as well as non-salted meat (Trand apparently claims that salted meat spoils faster).[5]

Hah, and did you see this item, I found by coinsidence